Tracking the Teak Lord
​
​Part one: The tree, the history and the characters

​For anyone curious about the main features of a teak tree, how teak logs were worked by elephants or what the main characters in Teak Lord looked like, I’ve put together this brief overview. 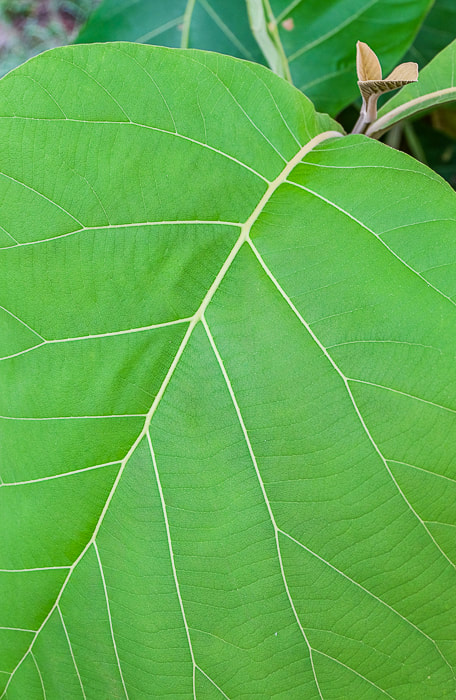 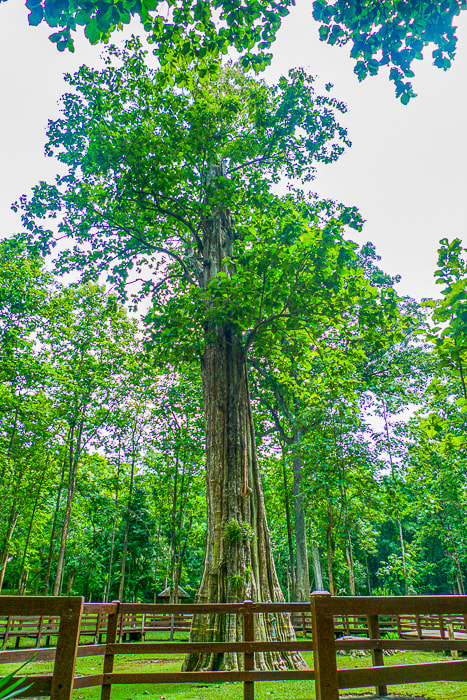 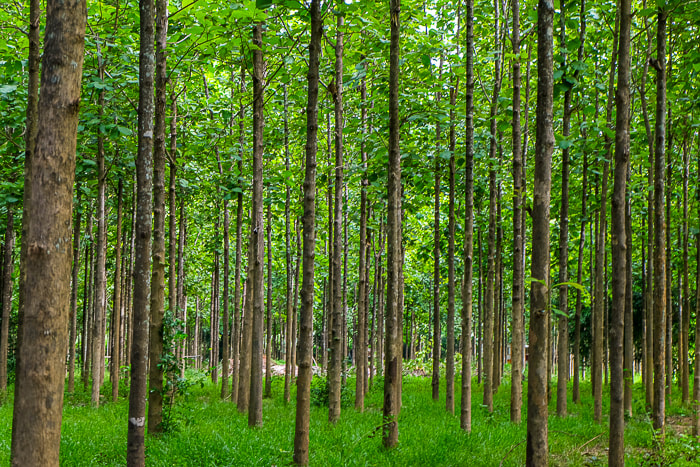 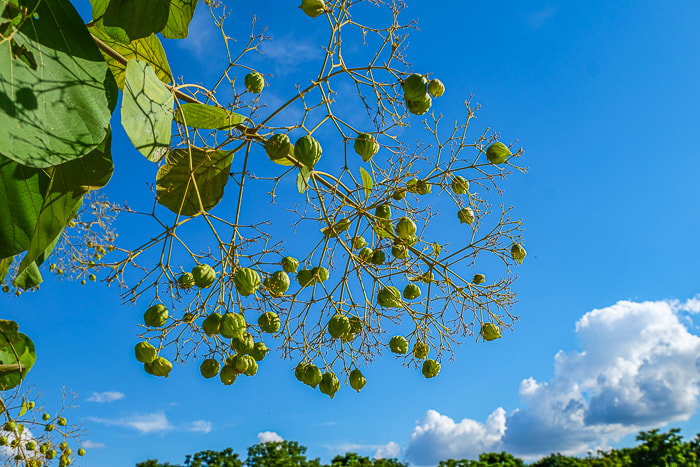 Teak (tectona grandis) is one of the world’s most expensive woods for good reason. Its slow growth makes it incredibly solid and durable, though it is classed only as a medium-hard wood, which also makes it workable for carvers. The presence of silica deters most wood-eating insects, including termites, which can reduce to dust a wooden desk made of a different wood if given the chance.

The most prominent characteristics of the teak tree are its enormous leaves – often as big as elephants’ ears – and its trunk, which grows straighter than virtually any other tree. Though it grows upwards quite quickly, it takes decades for its trunk to grow outward, so loggers need to wait until a tree is at least 50 years old before there’s enough wood to make it worth cutting down.
​
The history
​
Teak trading in Siam and Lanna began in earnest after the signing of the Bowring Treaty in 1855, which removed prohibitive taxes from such produce. At this time, Britannia really did ‘rule the waves’, as the song goes, and the demand by colonial powers for wood to make boats was huge. Already teak logging operations were in full swing in North India and Burma, and teak trading companies wasted no time in securing logging concessions in Lanna.

The teak boom really took off in 1882 when a Danish sailor by the name of Anderson sold a shipment of teakwood in England for double the expected price. Once word got around about this, teak traders increased their efforts to fell as many trees as possible, and even though the logging cycle took at least five years from girdling to the sawmill, those involved in the trade saw their wealth increase rapidly. 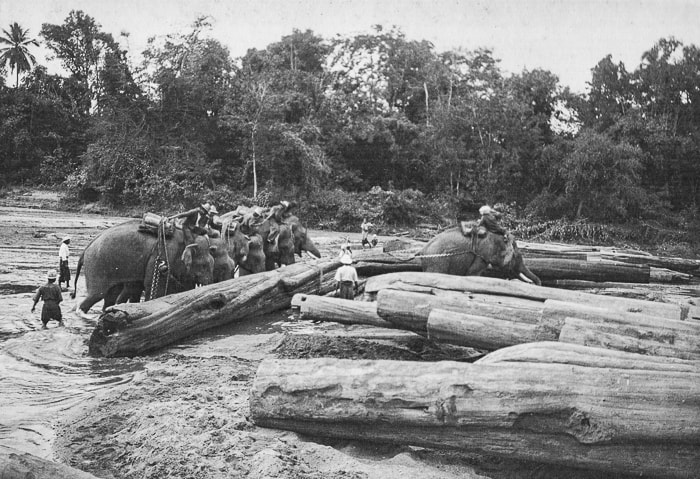 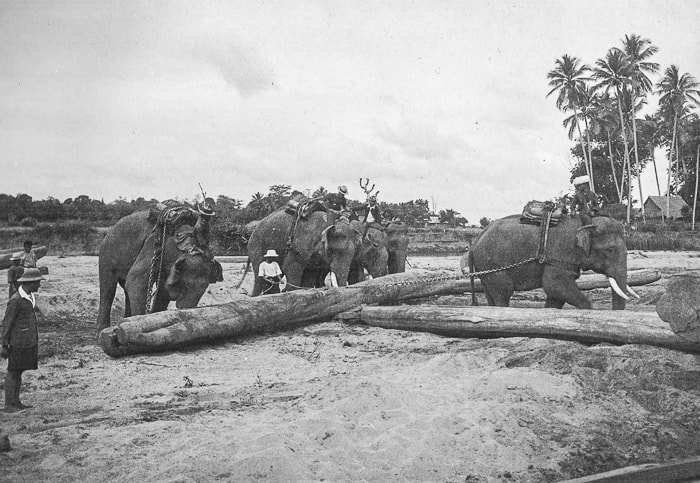 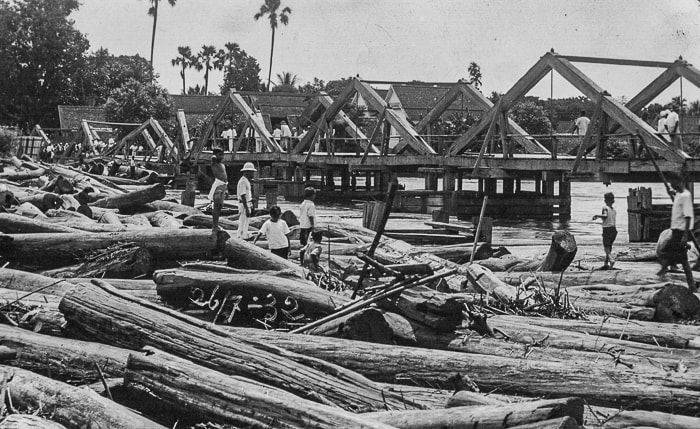 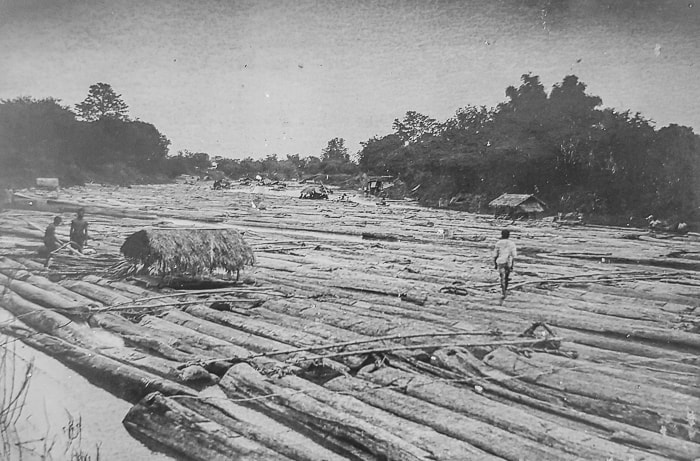 Eventually the Siamese government saw foreign trading companies as a hindrance to their own economic development and began their own logging operations, overseen initially by Marion Cheek. Firms like the Borneo Company, the Bombay Burmah Trading Company and the East Asiatic Company continued operations well into the 20th century, though they were gradually squeezed out until by the mid-20th century, Thailand controlled all the logging within the country.

Most of the characters in Teak Lord are based on real, historical people, although as I mention in the Author’s Note, I have taken liberties with their thoughts and actions, while attempting to portray characteristics that were noted by writers at the time.

How did you imagine the appearance of Daniel McGilvary, Marion Cheek,  Chao Inthanon and Louis Leonowens in Teak Lord? Compare with the images below. 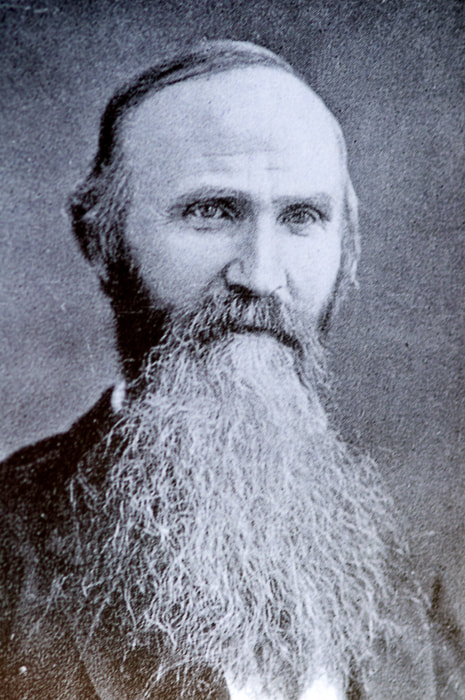 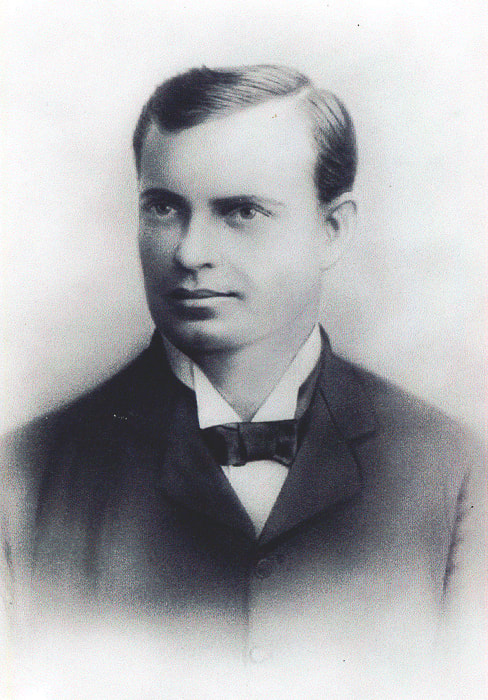 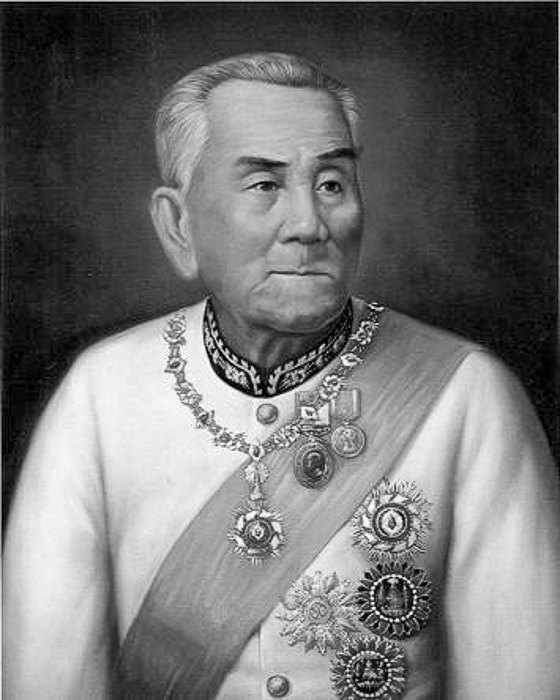 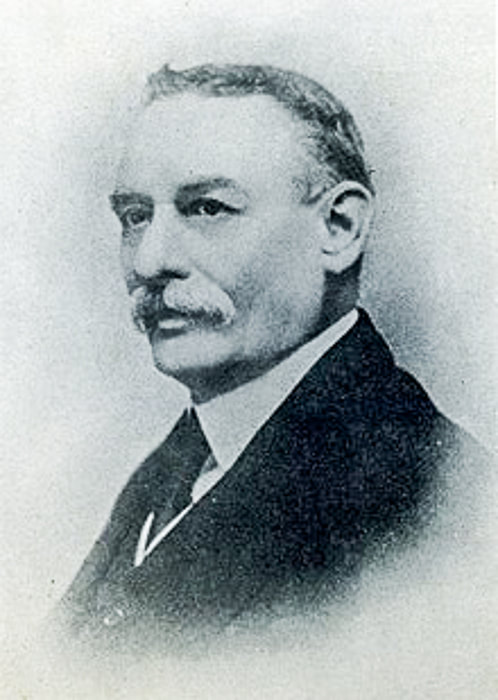 Unfortunately, I have never seen images of characters like Noja and Harry Stevens, though they were real people. I also have no photo of Moo (Phra Prachak), but that’s because he’s a figment of my imagination.