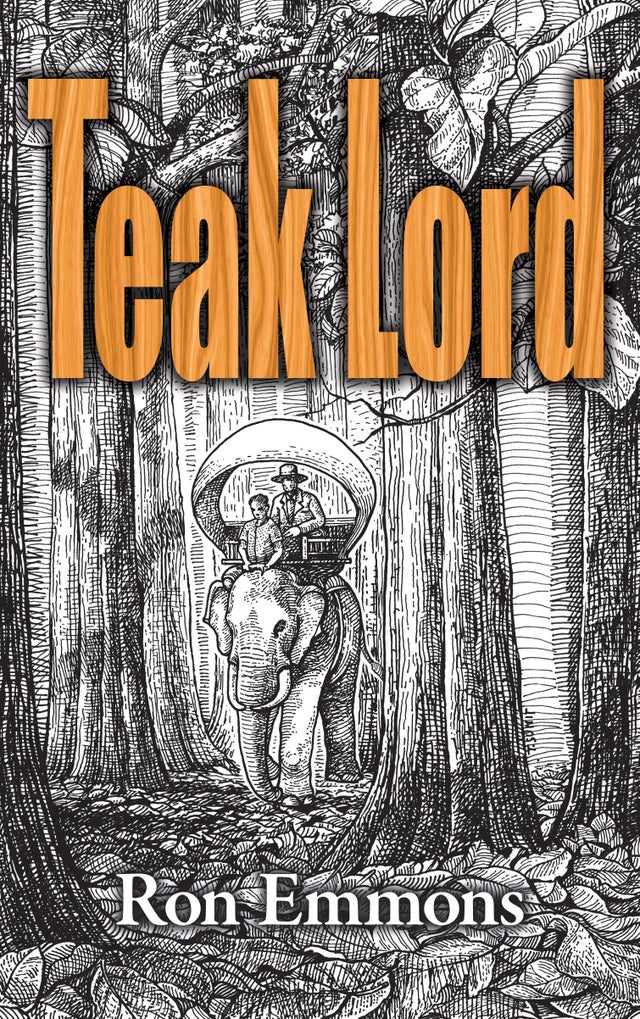 A tale of piety, greed, debauchery and equanimity

in a remote Asian kingdom

It’s the late 19th century and Chiang Mai, capital of Lanna, is a cultural crossroads of Buddhist monks and Christian missionaries, of spirit doctors and opium vendors, of seductive dancers and Western adventurers.

A sharp rise in teak prices triggers a mad rush for logging concessions, and the forests of Lanna resound to the thwack of axes and the trumpeting of elephants as the mighty trees are felled.

Enter Doctor Marion Cheek, a medical missionary turned teak tycoon, whose escapades in this far-off land – saving the life of the ruler’s wife, rebranding teak logs as his own and establishing a harem of local beauties – make him a legend in his lifetime.

Cheek prevails in a struggle for supremacy of the teak trade, but when he surveys the destruction he has inflicted on the planet, he contemplates yet another radical change of lifestyle.